Welcome to ISS! We're a security company interested in keeping our community safe. We offer a variety of services to help keep you and your family and business safe. If you don't see a service on here that you need, let us know and we can probably help! Now, a little background of OUR family. 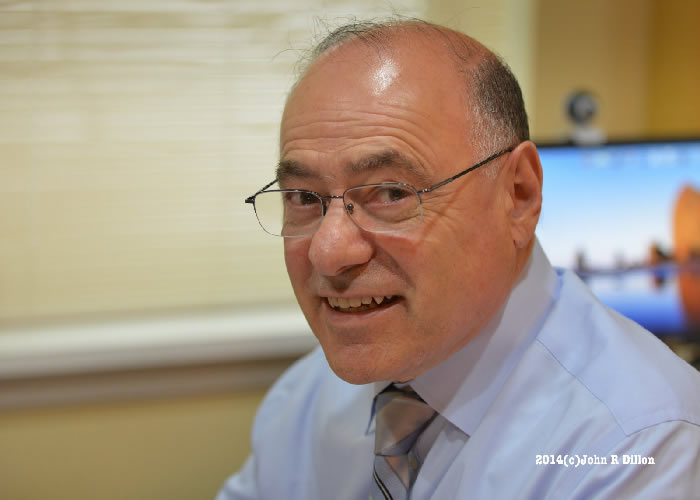 Anthony Strollo is the owner and operator of Independent Security Services, Inc., providing security and investigative services for individuals, corporations and businesses. Mr. Strollo was a member of the New York State Police from 1968 to 1989, being promoted to the rank of Sergeant in 1980. After retiring from the police force, he continued expanding his presence in the business community, in addition to publishing his book Four Long Days: Return to Attica, a true account regarding the 1971 Attica prison riot. Over the next decade, Mr. Strollo worked with the Department of Public Safety at RPI establishing the Emergency Operations Center at Public Safety and conducting student safety awareness programs, before retiring as a Lieutenant to devote his attention to ISS. Since 1998, Mr. Strollo has been hard at work at Independent Security Services, providing quality security services to the Capital Region of New York and Florida. Mr. Strollo lives in the Albany area with his wife, where they raised their five sons. 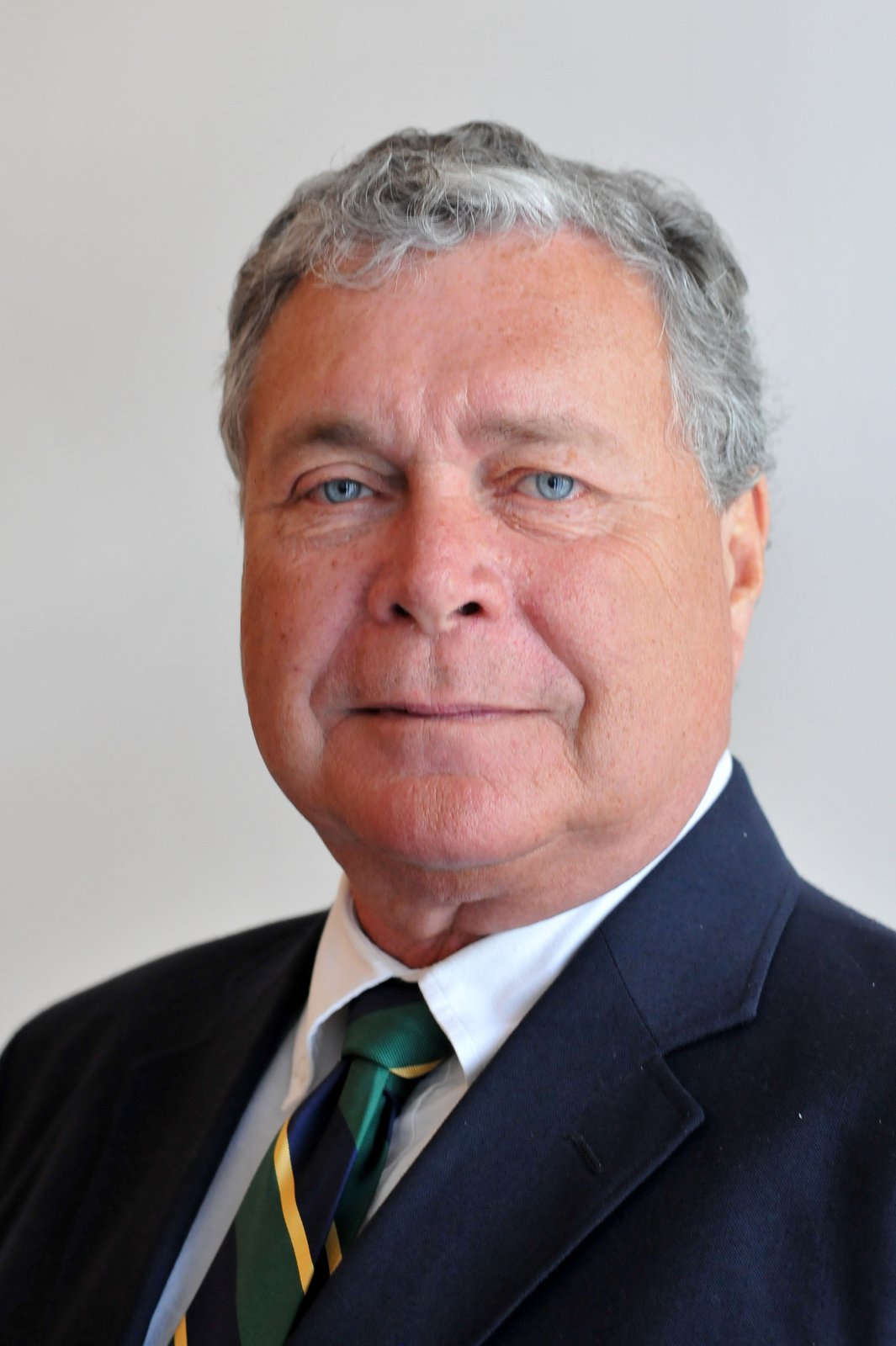 Albert E. Doney is the General Manager of Independent Security Services, Inc. Al is a Vietnam era Army veteran and a retired New York State Police Sergeant who proudly served for 23 years. After retirement, Al was persuaded to become a supervisor with the then fledgling Oneida Indian Nation Police Department in Verona, NY. On his departure from the P.D. he became the Director of Security at Crossgates Mall, overseeing safety and security for more than 12 years. Al was originally hired as a Security Consultant at ISS and recently became the G. M. 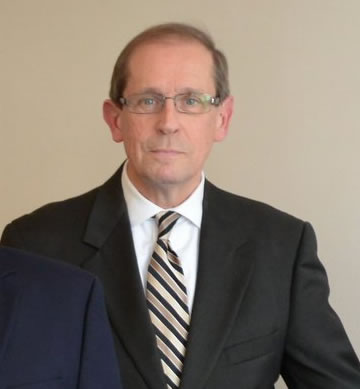 Mike Aloisi has more than 30 years experience in the security and law enforcement profession including Executive Protection, Confidential Investigations and as a Course Instructor. Mike is a certified New York State Security Program Course Instructor since 1992. In 1995 Mike retired from the Albany Police Department as a Senior Administrative Officer. He has been associated with ISS since 2003 and is also currently employed with a private security contractor under auspices of the Department of Homeland Services. 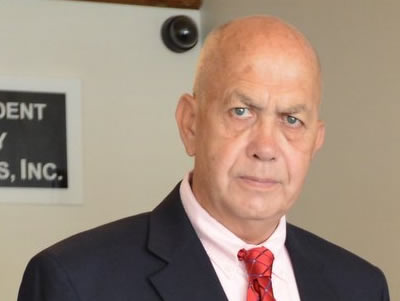 Patrick Marshall has over 23 years experience with the NYC Police Department where he worked in the ranks of police officer as a detective and a sergeant and worked in investigation of organized crime. Patrick also functioned as a supervisor and trainer of new recruits assigned from the Police Academy. He attained 11 department recognitions including a commendation.

Patrick retired and took a position at Rensselaer Polytechnic Institute(RPI) in Troy, New York where he was assigned as a shift supervisor including duties in executive protection and personal chauffeur to the president of the university. At RPI he also Coordinated special events on campus including commencements. Patrick later received training at the Nine Lives Institute in Winchester Va in executive protection. He also attended Drexel University in Philadelphia, PA where he became a certified instructor in response of an incident of weapons of mass destruction. He is a certified R. A. D. instructor (Rape Aggression Defense). He also coordinates and conducts training for the New York State Security Guard Licensing for Independent Security Services. He has conducted private investigations and general high level security work.